The HOD (Hook-On-Device) for UAS 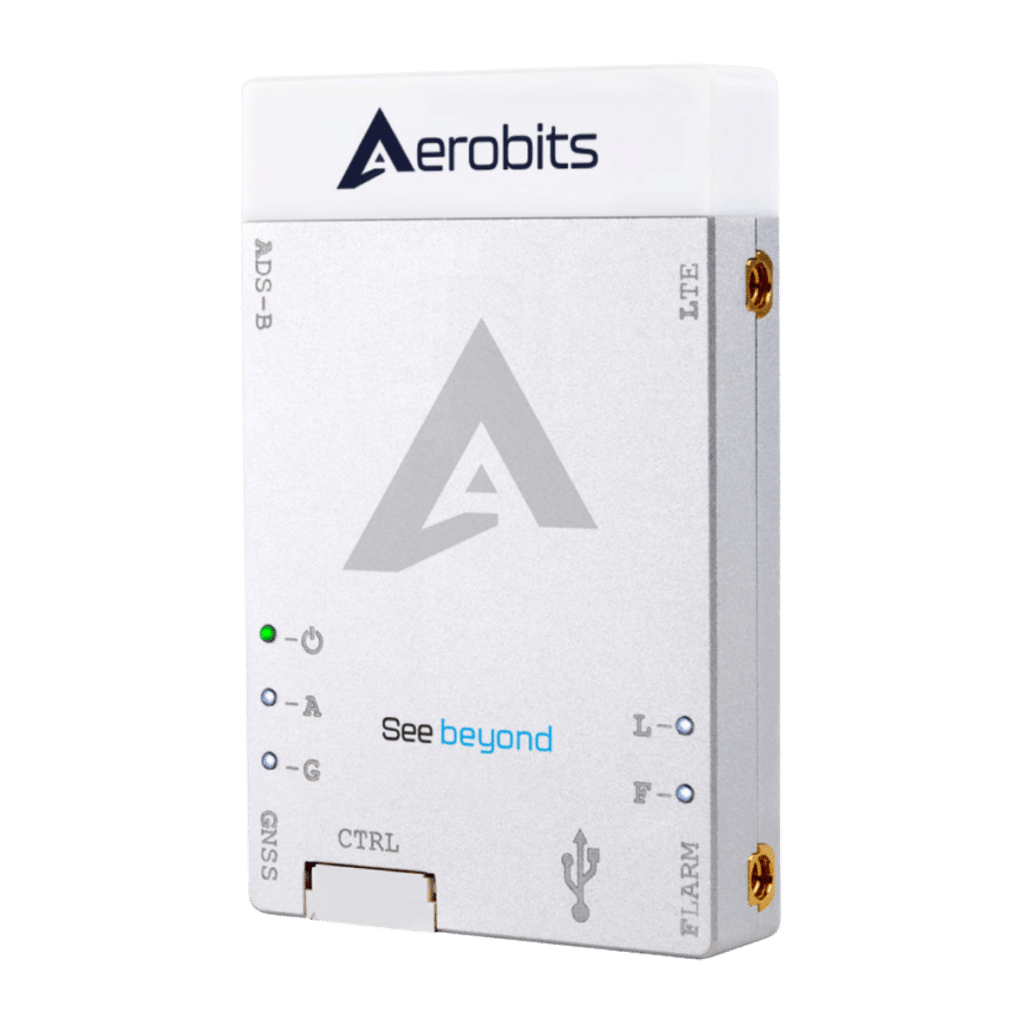 The Hook-On-Device (HOD) for UAS and other aircraft (such as helicopters) to transmit their own position data. Thanks to its low weight, the HOD can be attached to any aircraft.

It contains an LTE modem and a SIM card. The device transmits its current GNSS position via LTE to the UAS Traffic Management (UTM) system of DFS. The device is capable of receiving FLARM and ADS-B from surrounding air traffic and sending this data additionally to its own position to the UTM system. The UAS operator receives the UAS own position and the position data of other relevant air traffic in the vicinity via the web based UTM tracker.

At the same time, the HOD transmits its position via FLARM (flight alarm). In this way, the aircraft also becomes visible to otherairspace users in the vicinity who use FLARM. 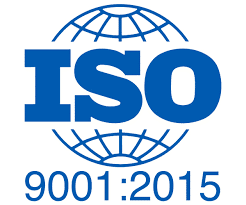